Here Is Everything You Need To Know About Vascular Dementia 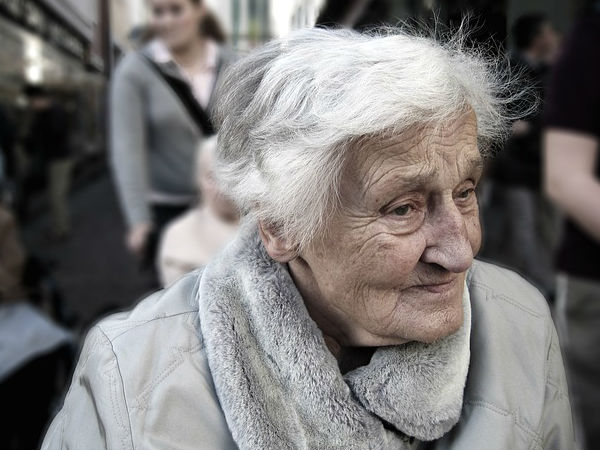 Most of us would agree with the above-mentioned quote, right?
Without the ability to have memories, the human race would not have been able to evolve like we have now, with a highly advanced intellect.

Without memory skills, it would be extremely difficult for us to lead a normal life. We would not have been able to learn things, or get good jobs, earn a living and so on. While those of us who have normal memory skills may not realise the consequences of memory impairment of loss, the unfortunate few who suffer from memory problems would be experiencing serious consequences.

There are a number of ailments which can affect the memory. Some of these ailments can affect a person in the form of birth defects or brain injuries or diseases that may affect them later on in life.

Now, we may know the fact that, as we age, the cells of our body begin to degenerate, in every organ of the body, including the brain. So, when the brain cells undergo the process of degeneration rapidly in the case of some people, it leads to conditions such as Alzheimer's disease and dementia, which are diseases mostly caused in the old age.

Both the above-mentioned diseases lead to the impairment of memory and learning functions of a person, causing forgetfulness, confusion, etc., which come in the way of leading a normal life.

Now, most of us would already familiar with dementia, however, we may not be aware of vascular dementia.

Here is everything you need to know about vascular dementia.

Vascular dementia is a disease in which the memory skills, reasoning ability, learning skills and other such cognitive functions of a person are impaired due to the brain damage triggered by lack of blood flow to the brain.

Vascular dementia is also known as multi-infarct dementia, and it is a condition which can be treated by reducing the symptoms, but it has no cure. This disease is said to be the second most common type of memory impairment disease, coming after Alzheimer's disease.

Although the symptoms of both dementia and vascular dementia could be very similar, their causes can allow the experts to differentiate between these two ailments.

• Suffering from a stroke which blocks the artery in your brain and cuts off the blood supply to the brain cells.
• Damage to the nerves of the brain cells due to certain diseases, infections or injury
• Having diseases such as heart ailments, diabetes, stroke, high blood pressure, high cholesterol, etc., which can cause the arteries in the brain to be blocked.
• Obesity
• Practising unhealthy lifestyle habits such as, smoking, excessive alcohol consumption, consuming unhealthy foods, etc., which also inhibit blood flow to the brain.

The symptoms of vascular dementia can vary from person to person, depending on which part of their brain is impaired due to the lack of blood flow. Here are some common symptoms:

If you want to prevent vascular dementia, then, you must make a conscious effort to keep diseases that can block the arteries, such as, high cholesterol, hypertension, heart diseases, obesity, etc., under control, by taking treatment.

In addition, a healthy lifestyle must be followed, by quitting smoking and frequent drinking, keeping the brain active, consuming healthy food and exercising on a regular basis.