Are You Irritated With Normal Sounds? You May Have Misophonia 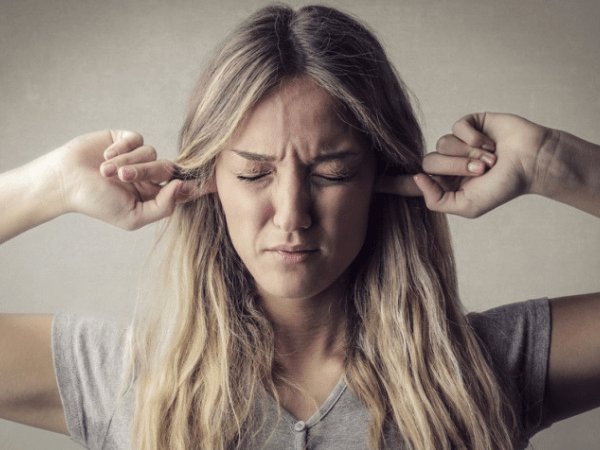 Do ordinary sounds of someone chewing, pen tapping or the creaking sound of a door bother you? If it's so, then you may have misophonia, a disorder which makes you hate sounds that can lead to feelings of rage, anxiety, and panic.

Misophonia meaning 'hatred of sound' is a neurophysiological condition in which people react abnormally to normal specific sounds. A study found that 29 per cent of people with misophonia became verbally aggressive when hearing the noise they disliked and another 17 per cent showed their anger against objects .

However, in some cases misophonics also react to sounds which are unpleasant for instance, breathing softly or whispering.

Misophonics usually can't ignore these sounds and get irritated fast. This has a negative effect on their lives says a study . They start avoiding social gatherings and wreak havoc on their relationships.

Researchers have investigated whether misophonia is caused by other psychiatric or physical conditions like OCD (obsessive compulsive disorder), eating disorders, tinnitus, or post-traumatic stress disorder.

According to a case study in the Journal of Clinical Psychology, some of these conditions are linked with misophonia, but not all these conditions can explain misophonic symptoms which brings to the conclusion that misophonia is a separate and independent condition on its own .

The symptoms start in late childhood or in early teenage years.

The most common sounds are:

There is no clear diagnosis for his disorder because it has many barriers. The disorder is sometimes mistakenly to be obsessive compulsive disorder, anxiety or bipolar disorder. This makes it difficult for doctors to figure out the actual disorder.

There is no cure for misophonia, but it can be managed with the following:

Other ways of managing misophonia include talk therapy and lifestyle changes like exercise, proper sleep and avoid stress.