8 Myths About Sperms And Semen Debunked! 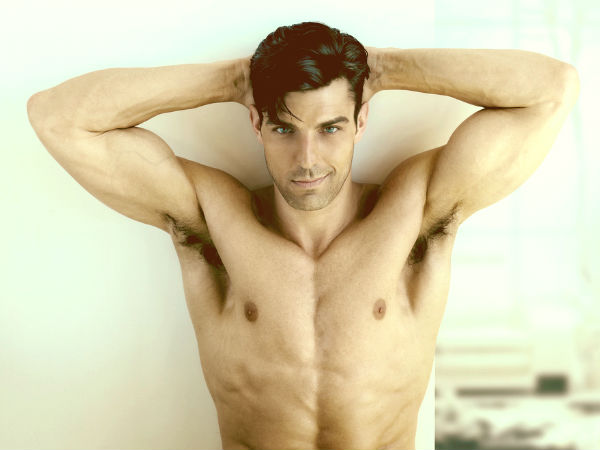 Reproduction depends on the fertility of male and female, there are certain things you need to follow to make sure you and your partner are going to give birth to healthy babies. That includes following a healthy diet and lifestyle among the various other things.

A healthy intake of nutrients boosts the semen production and its quality, ultimately promoting male fertility. The major factors determining male fertility are the sperm motility and sperm count.

Sperm, the male reproductive cell, is derived from the Greek word called sperma which means seed. The function of the sperm is to reach the ovum and fertilize the egg. Whereas semen is composed of sperms, above 200 types of proteins, calcium, vitamin C and B12, citric acid, lactic acid, fructose, nitrogen, potassium, sodium, phosphorus, and zinc.

In this article, we will discuss some popular myths regarding male sperm and semen which people think are true, but are actually not!

Ejaculated sperm can survive up to 5 days. It comes in contact with the cervical mucus which plays the role of protecting the sperm from the acidity present in the vagina. It also rejects those sperms which don't have the ability to reach the egg due to reasons like the motility of the sperm or its shape.

If you think that after ejaculation, the sperm directly goes to the egg, you are wrong. The sperm needs to cover a long journey after being ejaculated. Some sperms even get stored in crypts - which are anatomical structures in the cervix - till the ovulation takes place.

People believe that the sperm's fertility remains forever and men are believed to produce sperm throughout their lives which will be of good quality always, this is not true. Though men can produce unlimited sperm through their lives, its quality, swimming and moving ability, are known to deteriorate with age.

If you wear tight briefs, your sperm count is likely to get low. It was also found that men who wore loose boxers had a better sperm productivity as it helped in maintaining the proper temperature for sperm production. A study even revealed that those men who wore boxers often were found to have 17 per cent more sperms compared to the men who wore other briefs.

Most of the people believe that semen contains high protein content, this is not true. If you are swallowing sperm thinking that it will provide you with proteins in abundance, you are wrong. The amount of protein present in one egg white would be equal to half a cup of sperm.

Just because the semen is thick in texture doesn't make it more fertile. The texture of the semen depends on the diet, physical activity and vitamin consumption, especially vitamin B12.
The semen could become thick because of high sperm concentration or due to the presence of irregularly shaped sperm in excess.

Many people believe that pineapple aids in enhancing the taste of the semen, but this fact is not backed by science. Foods and beverages are not really known for affecting the smell or taste of semen. The fact is the smell, taste and quality of the semen depends on the diet, lifestyle as well as the genetics of a person. Every individual's semen has a different aroma and taste as well just like other body fluid of a person varies from another person. Though it's known that foods containing vitamins C and B12 are likely to improve the sperm count and motility.